In today’s world we are engulfed by animal rights activists, PETA members, and other “do-gooders” that are under the impression that hunters are ruining our wildlife. Little do they know, hunters actually contribute a huge deal to wildlife preservation, a lot more than their big solar-powered houses and protest signs. Urbanization is the leading cause of threatened and endangered species, accounting for nearly 54 percent, whereas legal hunting is accounted for zero percent. Hunters spend more time, money, and effort on wildlife conservation than any other group in society.

What the community really needs to be informed of is what organizations like Idaho State Bowhunters has done for wildlife management, along with the Idaho Fish and Game. Without the efforts of these great organizations we would see populations of animals dwindle and diminish. It is thanks to outreach of this foundation and the collaborative efforts of several more that enable us to support Wildlife Diversity Programs and many other programs to provide for sound wildlife management. 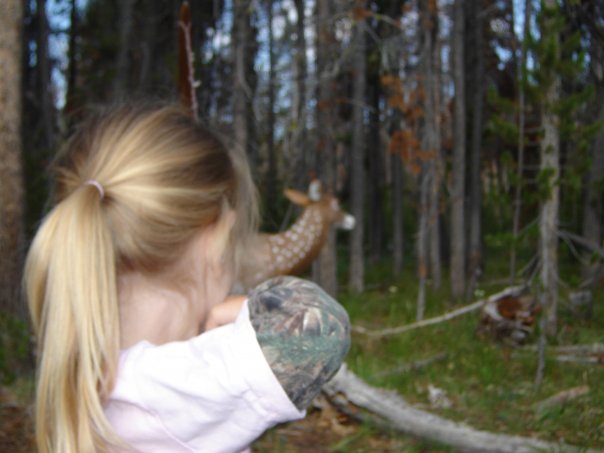 Hunters are extremely vital to the management and conservation process. Their efforts are exemplified perfectly through the 2014 Elk Management Plan, hunters played a huge role in organizing open houses, surveys, public meetings, on-line web charts and several other tools to keep the community involved and informed. Also, without legal hunting the number of animals a habitat can support can become too great, causing damage to both the animals and the habitat. For example, in the early 1900’s hunting was banned in a remote area of Arizona. After this ban was in place the area suffered severe overpopulation, habitat destruction, and mass starvation, yet when controlled hunting was re-introduced the area was set back in balance. There are many other cases exemplifying the dangers brought to wildlife through over population due to restricted hunting.

Hunters also provide the majority of the funds needed to head conservation projects. 76 million dollars are generated annually through sportsmen purchasing licenses, tags, and other items through the IDFG. With this money the Fish and Game is able to buy back areas of land from cities to prevent commercial exploitation and save several habitats, as well as fund all the research needed to

make conservative decisions and maintain a balance between the needs of wildlife and the needs of people. It is thanks to the efforts of involved groups such as ISB that this is able to happen.